Classic excursions to discover the mountain

Would you like to get to know the high Pyrenees with us? Vall de Núria and its surroundings become a paradise for all those people who seek contact with nature while touring it.

Here are some of the most common and well-known outings that can be done in Vall de Núria, designed for all audiences, ages and levels.

It is probably one of the most characteristic excursions in the Catalan Pyrenees. This is the path that pilgrims used to take as a route to access the Sanctuary of Núria.

A journey full of tradition, culture, history and legends.

This route passes through a large part of the Capçaleres del Ter and Freser Natural Park and reaches the French territory, with the well-known Vall de Carançà.

This trek consists of five stages and will allow you to visit such spectacular places as the Gorgues del Freser, the pastures of Coma de Vaca, the Circ d'Ulldeter, the lakes of Bacivers and Carançà, all surrounded by emblematic peaks that will leave you speechless: the Gra de Fajol, Bastiments, Bacivers, Pic de l’Infern, Noucreus... A marvel for the five senses!

In the last stage you will find the well-known Camí dels Enginyers, which will allow you to get to Núria and return to Queralbs with the Núria rack railway or go hiking through the already mentioned Camí Vell Queralbs - Núria. 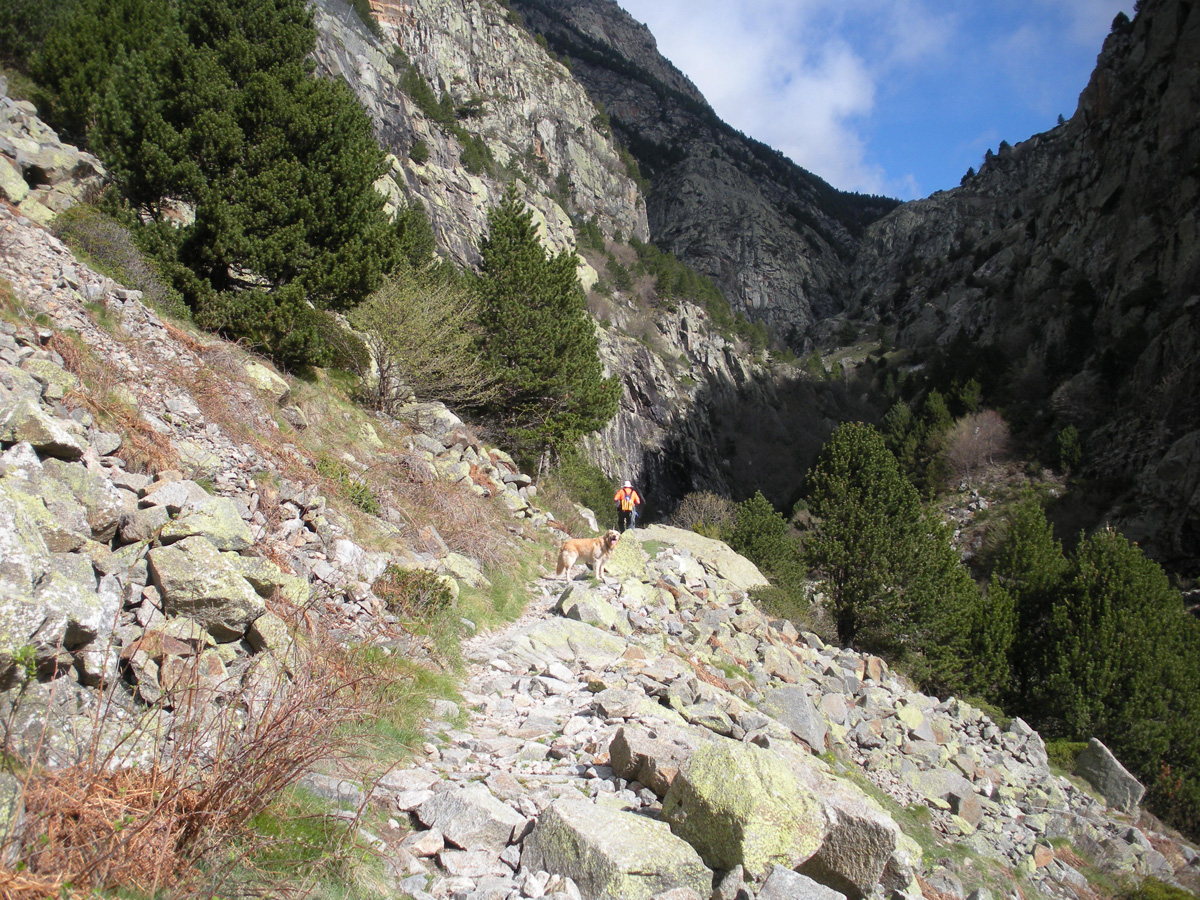 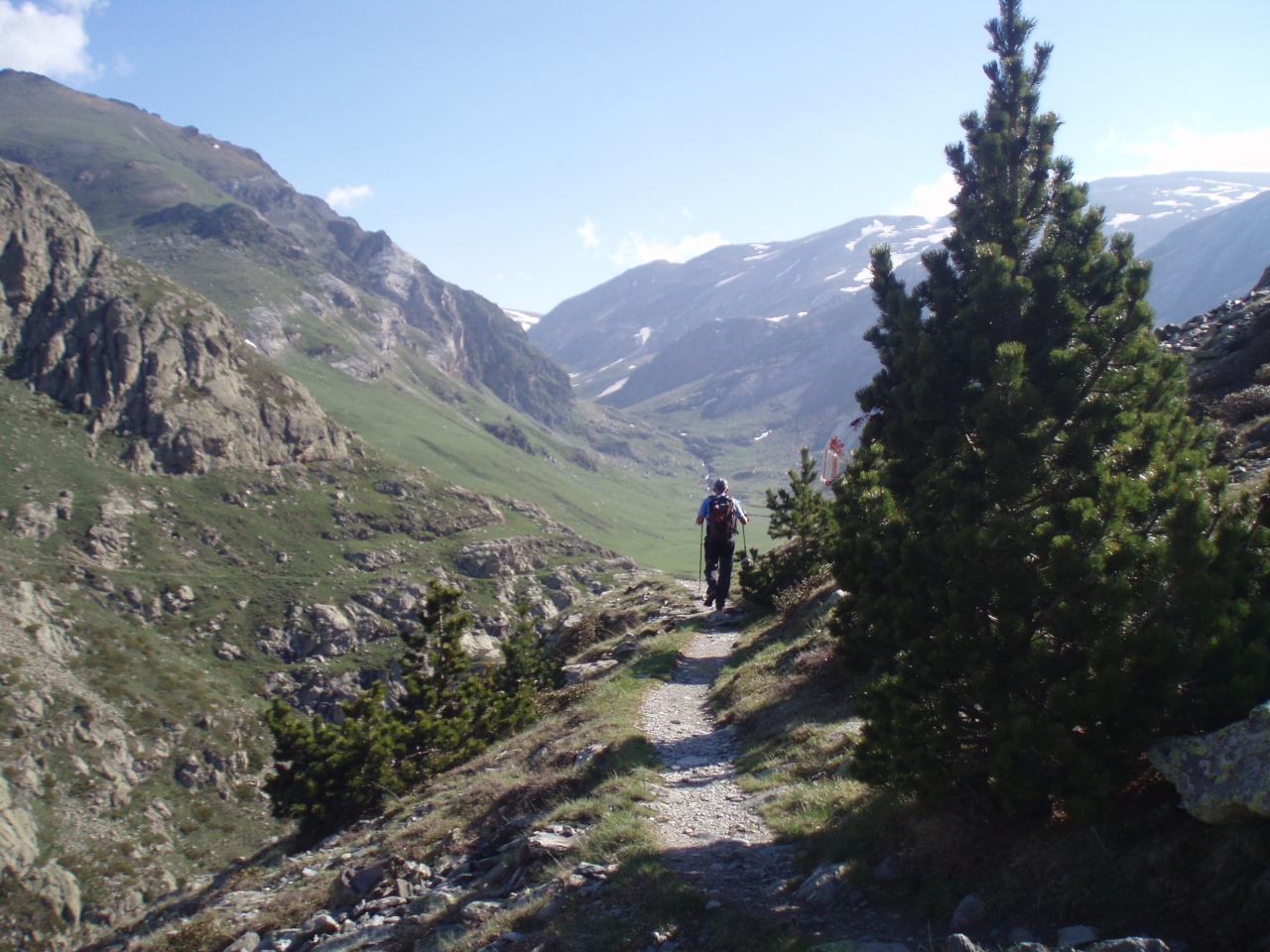